Greylight Projects is an artist run organisation based in Brussels (BE) and Hoensbroek (NL). Greylight Projects focuses on the development, production and presentation of contemporary art, without any restrictions of media.

The exhibition Cultivating Probability can been seen as a form of science – fiction. The installation Cultivating Probability is based on research into the way how people, in different times and cultures, try to predict and influence decision making processes and the future paths of specific situations. Some of the objects in the installation are interpretations of ceremonial objects that were made to predict – or ward off – the future. Others are influenced by contemporary objects, rituals or technologies that are used to predict or influence the future around the world. The sculptural objects part of Cultivating Probability speculate and unite attitudes and rituals from different cultures and periods of time into a kind of fictional anthropological display. The installation consists of a collection of diverse objects, which are spread throughout the exhibition space where some are susceptible to change and movement. 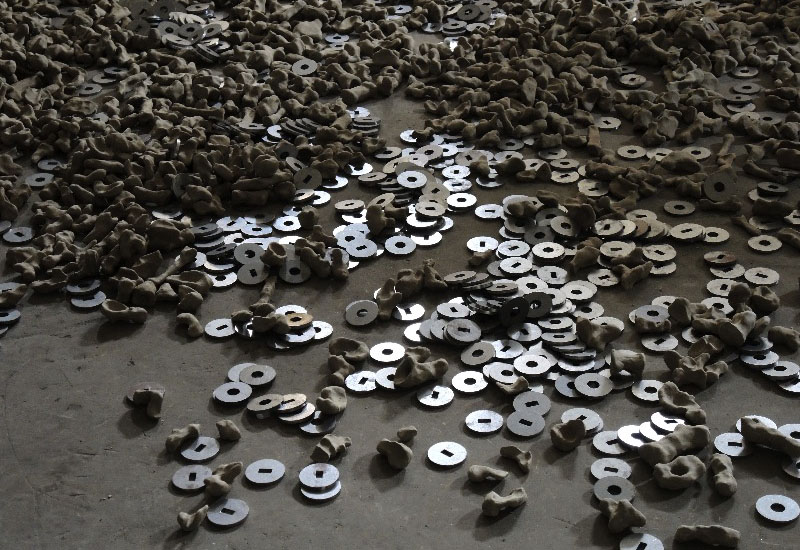