The immersive film 'Depth of Discharge' translates the seductive, captivating magic of 18th century enlightenment demonstrations into an abstract exploration of the roots of the nine different units used to measure electricity. The film depicts items associated with technology and energy use, including lithium, coal, circuit boards, and personal devices.

'Depth of Discharge' is made with a high voltage electro-photography technique in which the artist uses a discharge plate made from a tin-coated sheet, the same material as used in touch screen devices. By making microscopic electric interactions visible, electricity becomes an actor, adopting an almost animistic character.

Marjolijn Dijkman’s practice is research-based and multi-disciplinary including film, photography, sculpture and installation. Her practice focuses on the points where culture intersects with other fields of enquiry. The works themselves can be seen as a form of speculative-fiction; partly based on facts and research but often brought into the realm of the imagination.

Her work is concerned with residues of enlightenment ideology, manifestations of collective memory, blind spots of representation. It problematises our reliance on institutionalised systems in order to assert the politics of assumed knowledge. The works propose alternate knowledge systems through their entanglement of different temporalities and geographies.

Her working method interweaves and investigates collective narratives in relation to the commons, broadly construed. For the past two decades she has realised projects on various types of knowledge production including social history museums, fields of scientific enquiry and forms of collective imagination. 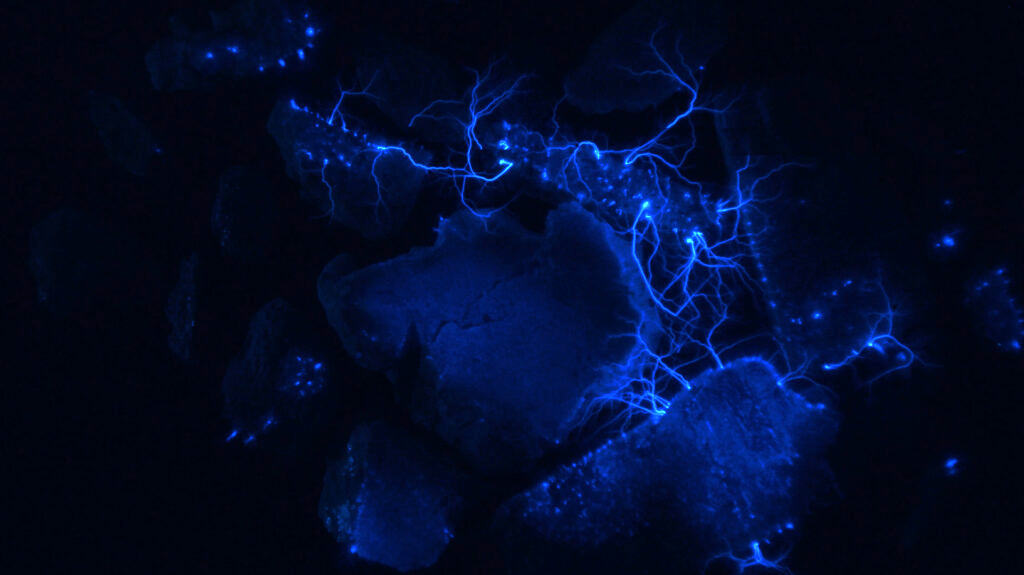