The exhibition examines, by means of contemporary art, the changes in horizon and the emotional states reflected by the sea.

According to researchers, the ocean waters have entered anthropocene, a geological era during which human activities affect them more than natural forces. In his piece Nestori Syrjälä brings into focus the responsibility that humans have for their own actions, which affect the marine ecosystem down from micro-organisms all the way up to the survival of the largest marine mammals. Marjolijn Dijkman and Toril Johannessen bring the micro-organisms responsible for producing a major part of the Earth's oxygen under their magnifying glass. Meanwhile, Kati Roover's piece takes us to the world of humpback whales and reflects on the co-existence of humans and nature.

From far away to close up

Our neighbouring sea, the Baltic, is the world’s second largest basin of brackish water. Its water is low in salinity, has a slow turnover, and is vulnerable to changes. Tuula Närhinen has broadly observed the vulnerabilities and phenomena of the Baltic Sea in her works. Renja Leino and Lilli Haapala also bring attention to the vulnerability of our nearby shores.

Oceans both connect and separate us, and have acted as channels for knowledge, power, traffic, fishing, and trade, but also for fear. Sociocultural background, social status, as well as location affect the associations that people have with the sea. The pieces by Sasha Huber and Mohau Modisakeng examine these themes. Climate change brings changes to the prospects of living, and in the coming decades it is estimated to have a significant effect on the habitat of millions of people, not to mention the diversity of ocean life. 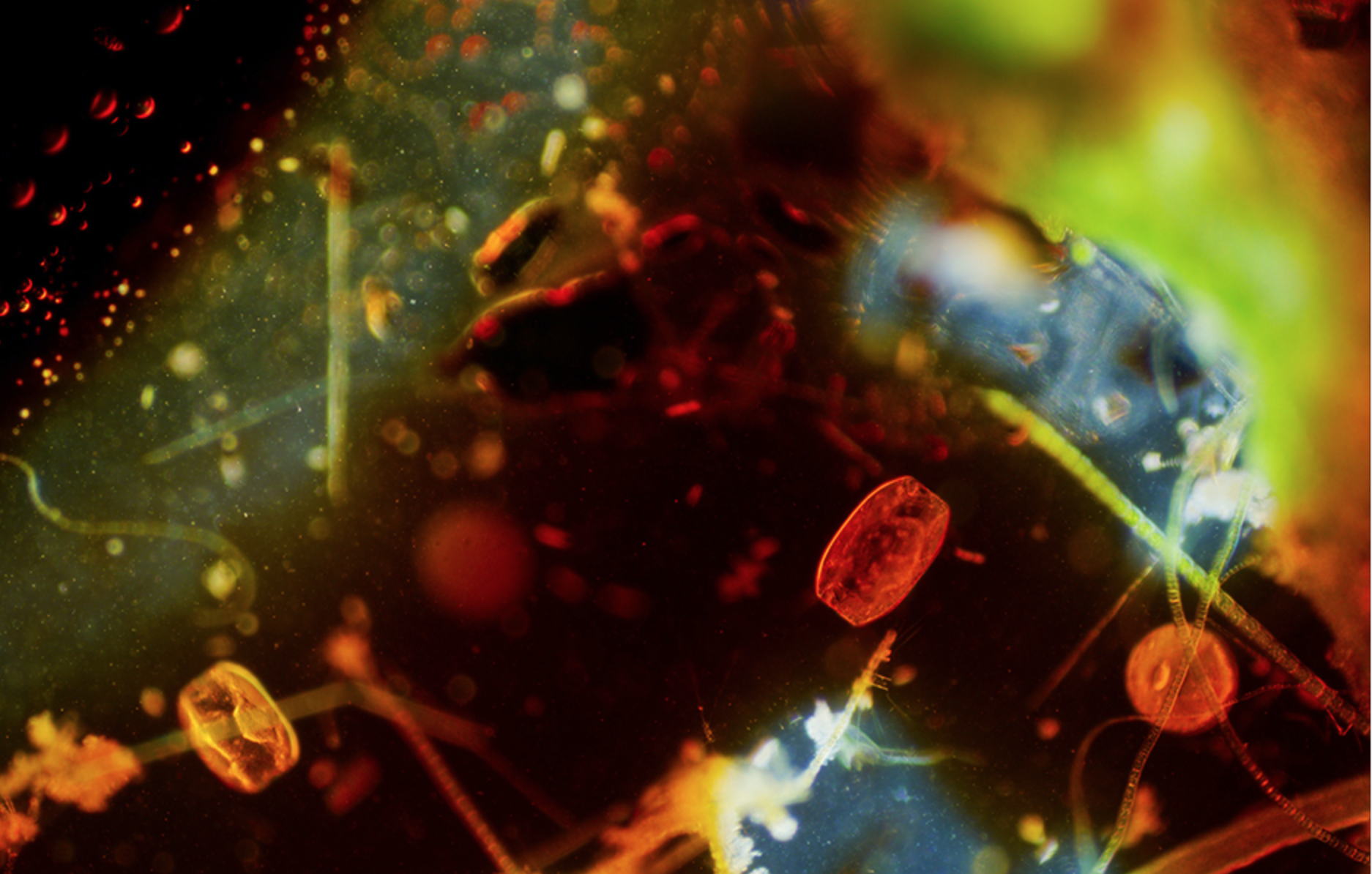