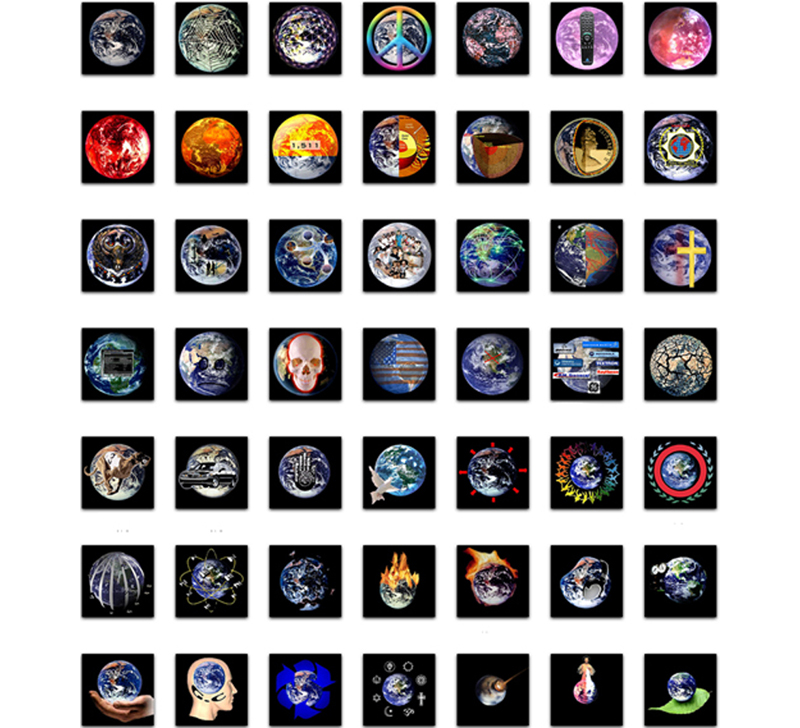 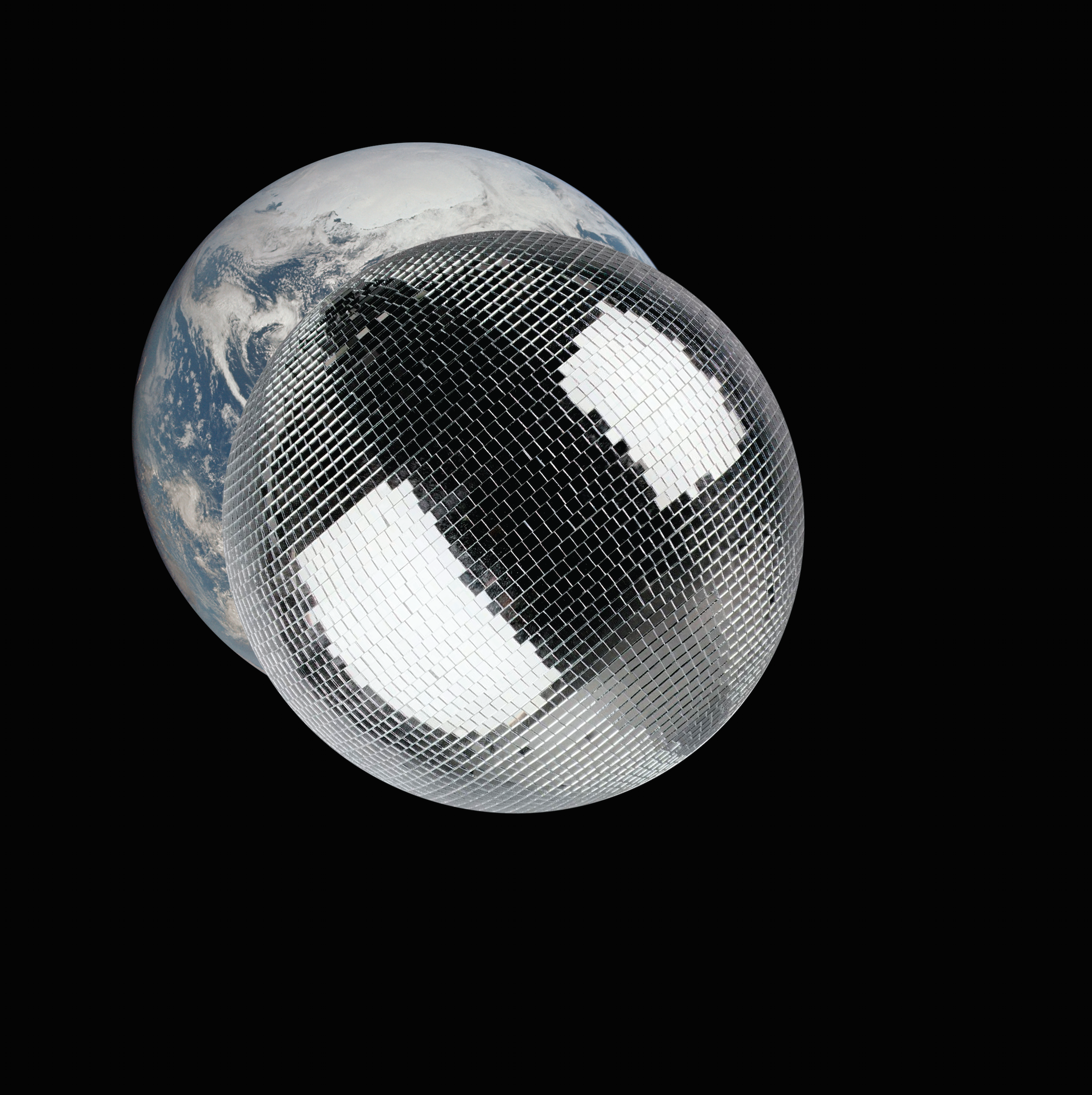 The soundtrack is a modified section of 'Under Stars II' from the Apollo Atmospheres & Soundtracks by Brian Eno, 1983.

The Face of The Earth (Blue Marble) - Low Resolution Sample 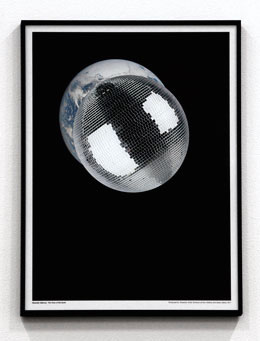 The Face of the Earth (Blue Marble) is a digital animation which takes as its starting point an image so widely appropriated as to have been almost severed from its source. A photograph of Earth, alone in space, was shot in 1972 by the crew of the Apollo 17 and has subsequently changed our perception of the planet.

It has since provided a backdrop for countless acts of imaginative projection, being pressed into service through the production of thousands of symbols and logos representing the widest variety of activities, organisations and political, social or environmental causes. The animation consists of over 1,500 of such impositions onto the original iconic picture.