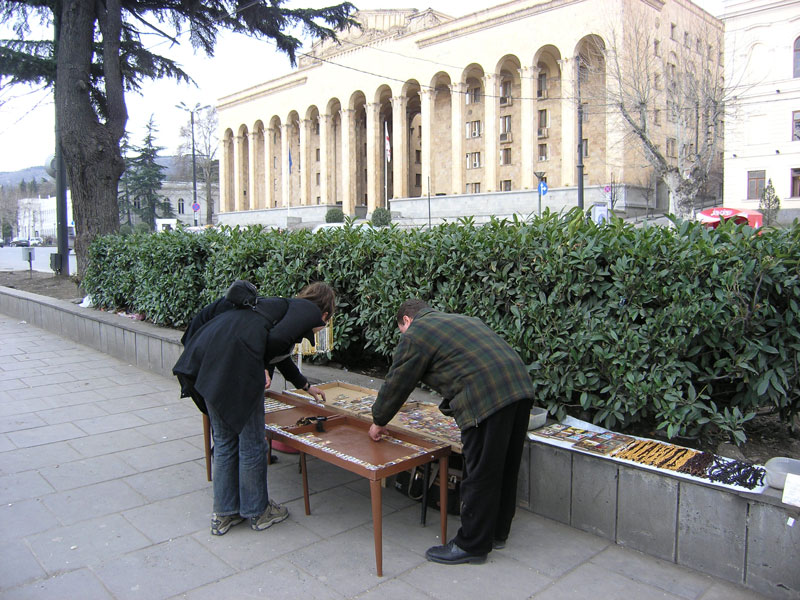 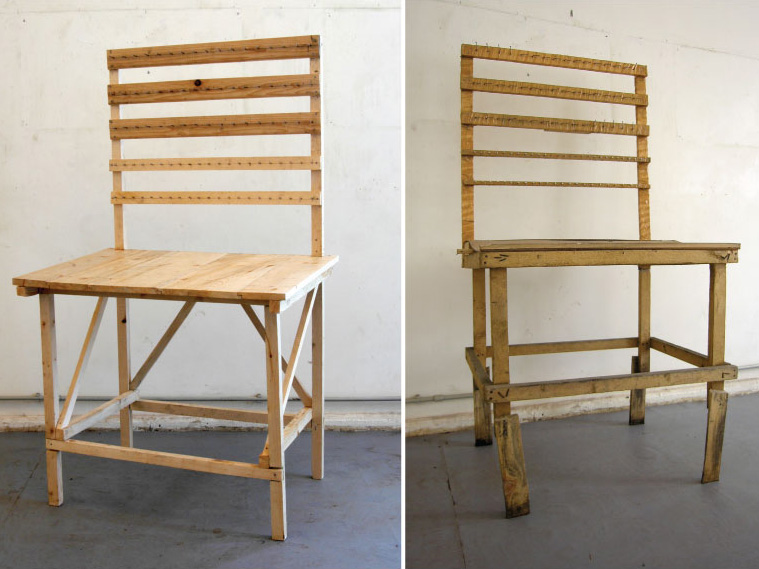 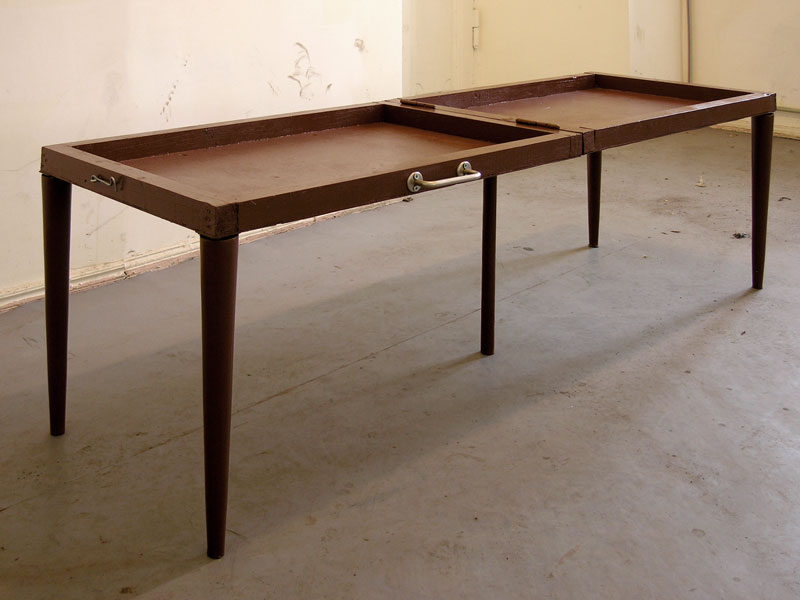 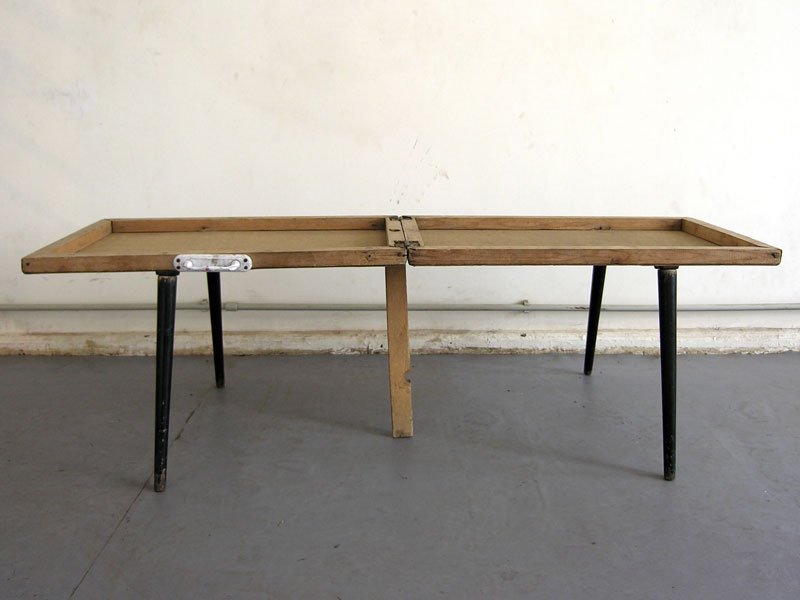 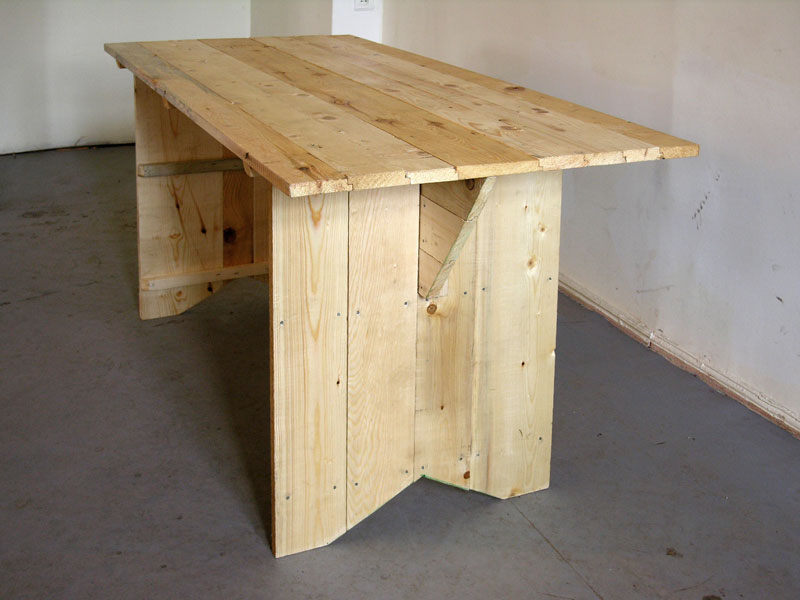 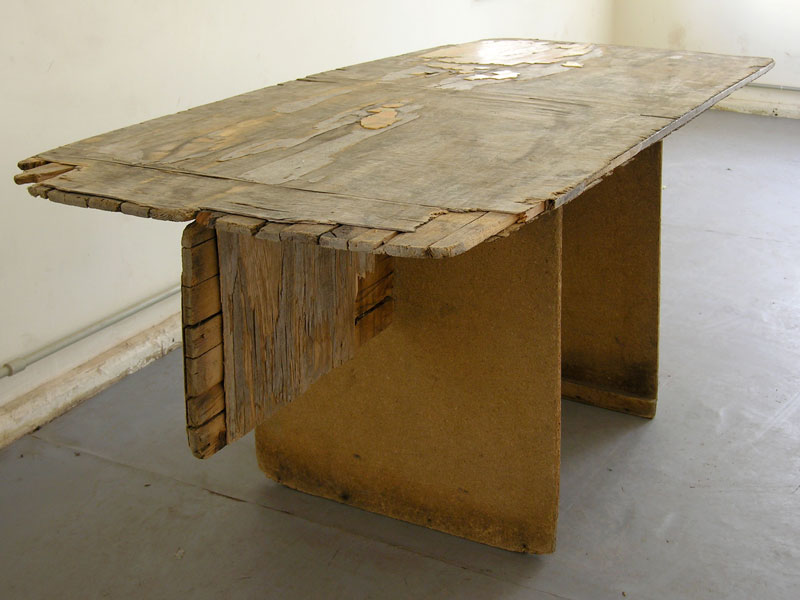 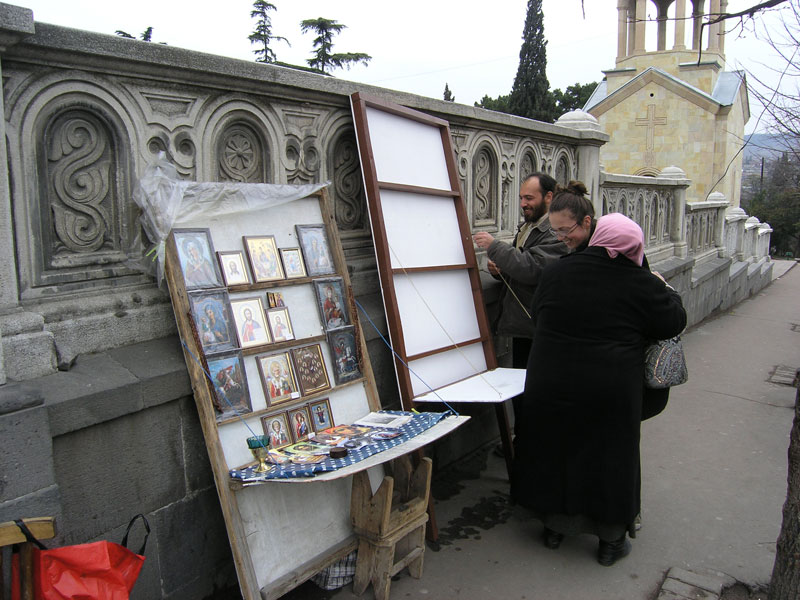 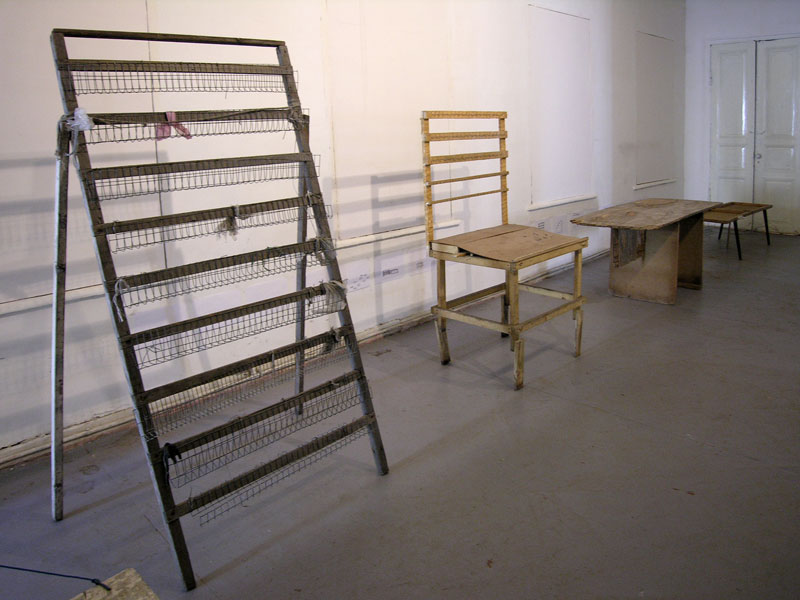 Exchange of display 1 of 5, in front of the national parlement,Tbilisi, GE
←
→

Context: March 2006. The city of Tbilisi reveals all the signs of a political and economic system quickly being overhauled by the spirit of neoliberalism and the free market economy. Western brands are on the march to take over the city. Streets are renamed and dilapidated facades are renovated overnight, while apartments are restyled in European style and given a ‘Milano’ or ‘Paris’ treatment.

The local Georgian street vendors and their typical kiosks – which served the public in the years in which the country hovered between regimes and was plunged into economic chaos – are gradually being swept from view. Not only are they struggling to compete with the attraction offered by Western brands, but they are also victim to the government’s efforts to curb the informal economy and shape up the image of the city. New tax regulations, demanding that any business, however small, must keep an automated VAT administration, also forces street vendors to close shop.

The handmade, improvised stalls that sell food, tools, seeds or religious pictures seem destined for the past. While Western audiences are moved to tears by the narrative of the so-called ‘Rose Revolution’ celebrated by the international media, the Tbilisi street sellers are demonstrate daily against their position as collateral damage. Amidst these developments, Tbilisi’s Museum of Ethnography strikes a different chord. The museum was set up in 1966 as a park, located on one of the hills overlooking the city. Purpose-built samples of ‘authentic’ Georgian folk architecture form something like a national historical village that should make it possible to ‘visit the whole of Georgia in half an hour’. The buildings, made in stone and wood, include farmhouses and villas – constructed with crude as well as highly elaborate and refined techniques – testify to a culture based in a strong tradition of carpentry.

The Revolution is Just Around the Corner —
2006 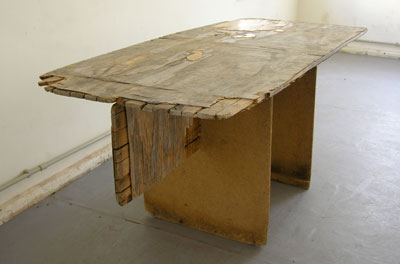 The Revolution is Just Around the Corner proposed to see the improvised street displays of Tbilisi and to appreciate them not only as historical objects that can serve as reminders of a particular time in Georgia’s history, but also as ethnographic objects that speak of the inventiveness and ingenuity of the Georgian people. The project started by trying to capture the history of the street stalls, by drawing up an outline of their evolution from simple small tables and makeshift solutions, to elaborate self-designed constructions, and finally a standardised Coca-Cola kiosk.

The second step was to start building a collection of the improvised, handmade displays, which would ideally be donated to the museum. The surprised owners of different street displays were approached with the request to engage in an exchange: their authentic self-made stall in exchange for a newly made copy. Requesting permission to collect and preserve the original street stalls was a gesture of recognising them as objects of cultural value, while the fabrication of copies, in new materials and more sturdy construction, was a means of increasing the chance that these types of stalls would survive in the streets of Tbilisi for a little longer.

It was a gesture that, inadvertently, also revealed the contradictory values being projected onto Tbilisi and other cities as Eastern and Western Europe reconnect. While most Georgians appeared to be under the spell of Western consumer culture – to the extent that you could buy Prada or Gucchi shopping bags, so it looked as if you had just been shopping there – tourists as well as professional architects and designers from Western Europe were very charmed by the DIY culture they recognised in the proliferation of self-made balconies and the singular formal constructions of the street stalls.