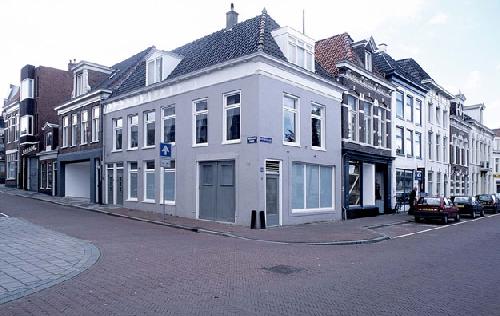 This installation consists of a tunnel build through the gallery space that transformed the non-public space of the gallery into a public space. By removing one of the windows at the front and a garage door at the back we allowed twenty-four hour access through the tunnel. The design of the tunnel was strongly related to the space’s architecture- which is why there was a long narrow section, a very narrow corner, and a wide section. 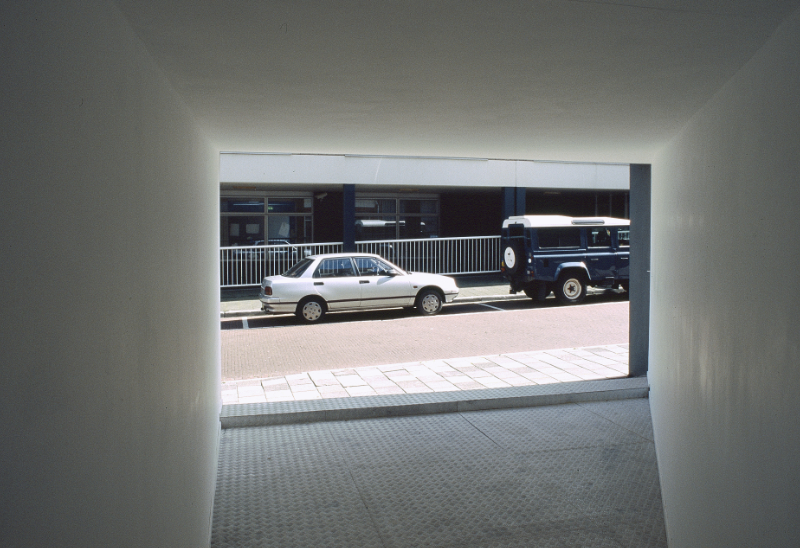 There were still areas which were not accessible-one of these was visible through a window at the front of the gallery and another, which was only accessible for the audience, could be accessed through the front door. In the gallery’s office, where the owner usually received visitors, there was no control over the space via the tunnel. In the three weeks that the tunnel was public it was decorated with graffiti. 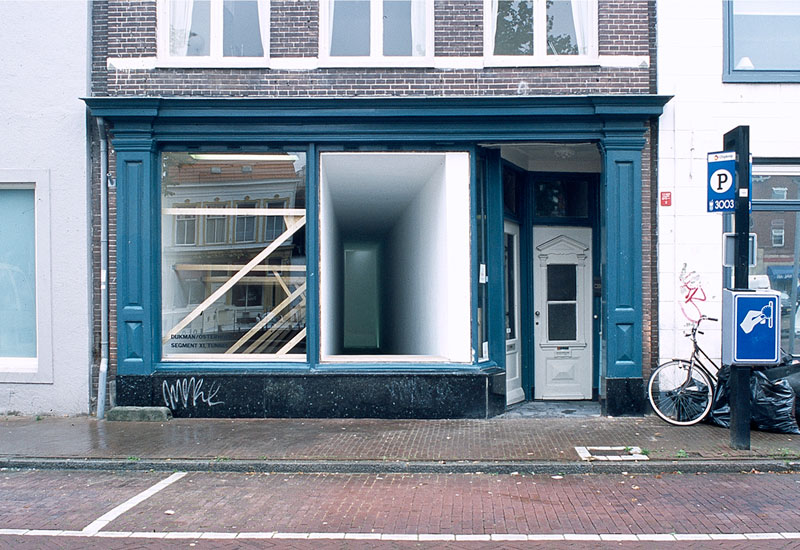 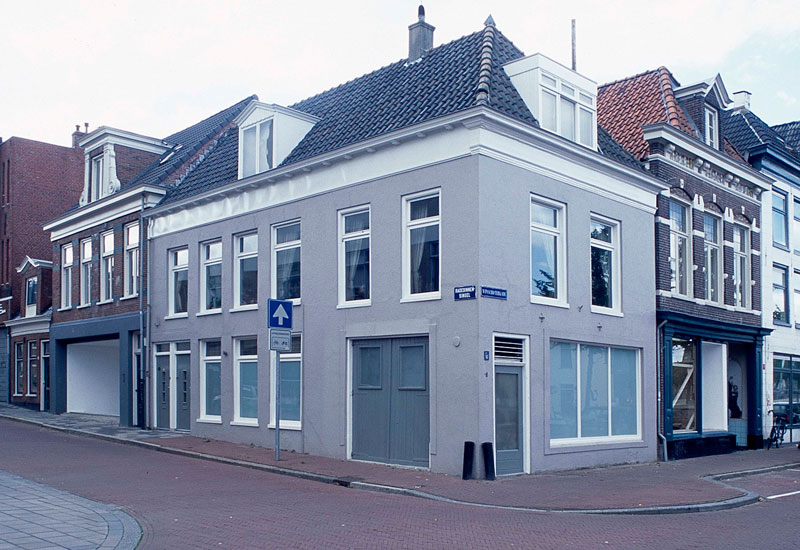 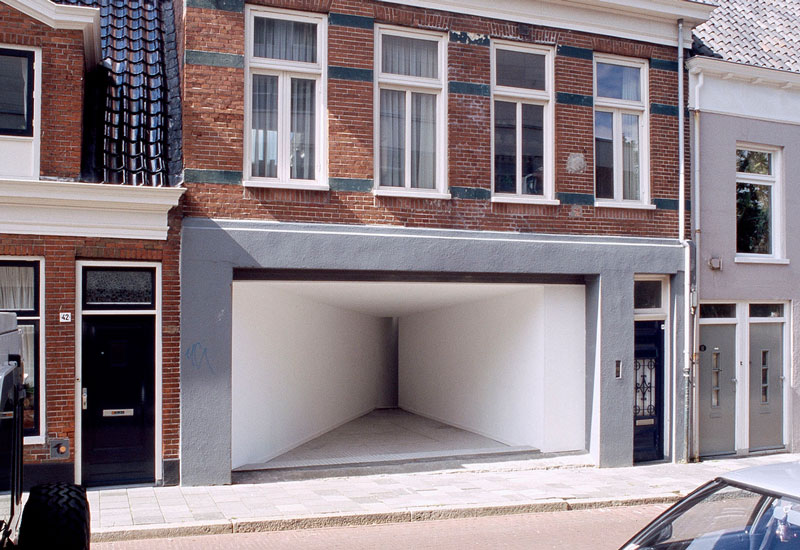 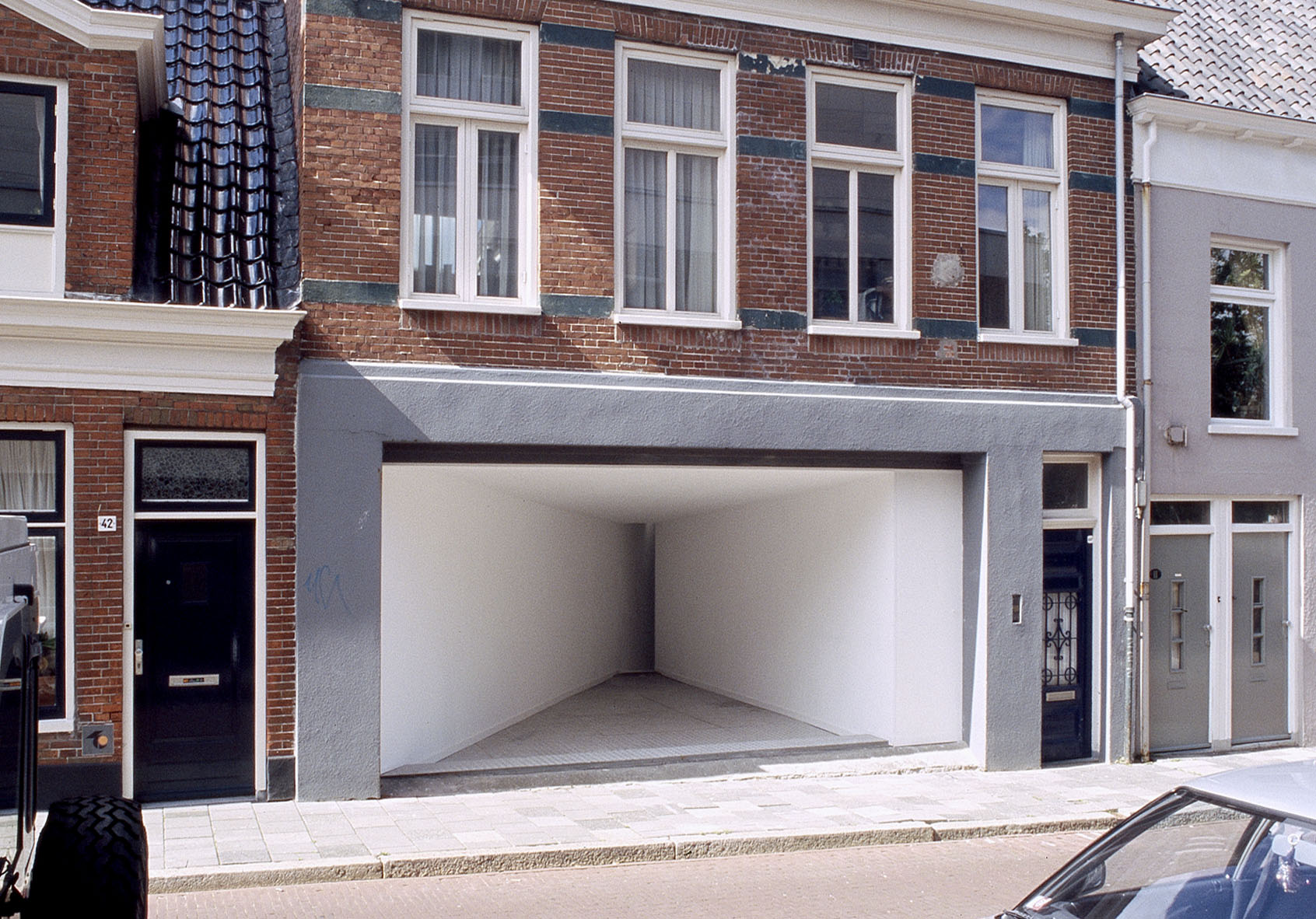