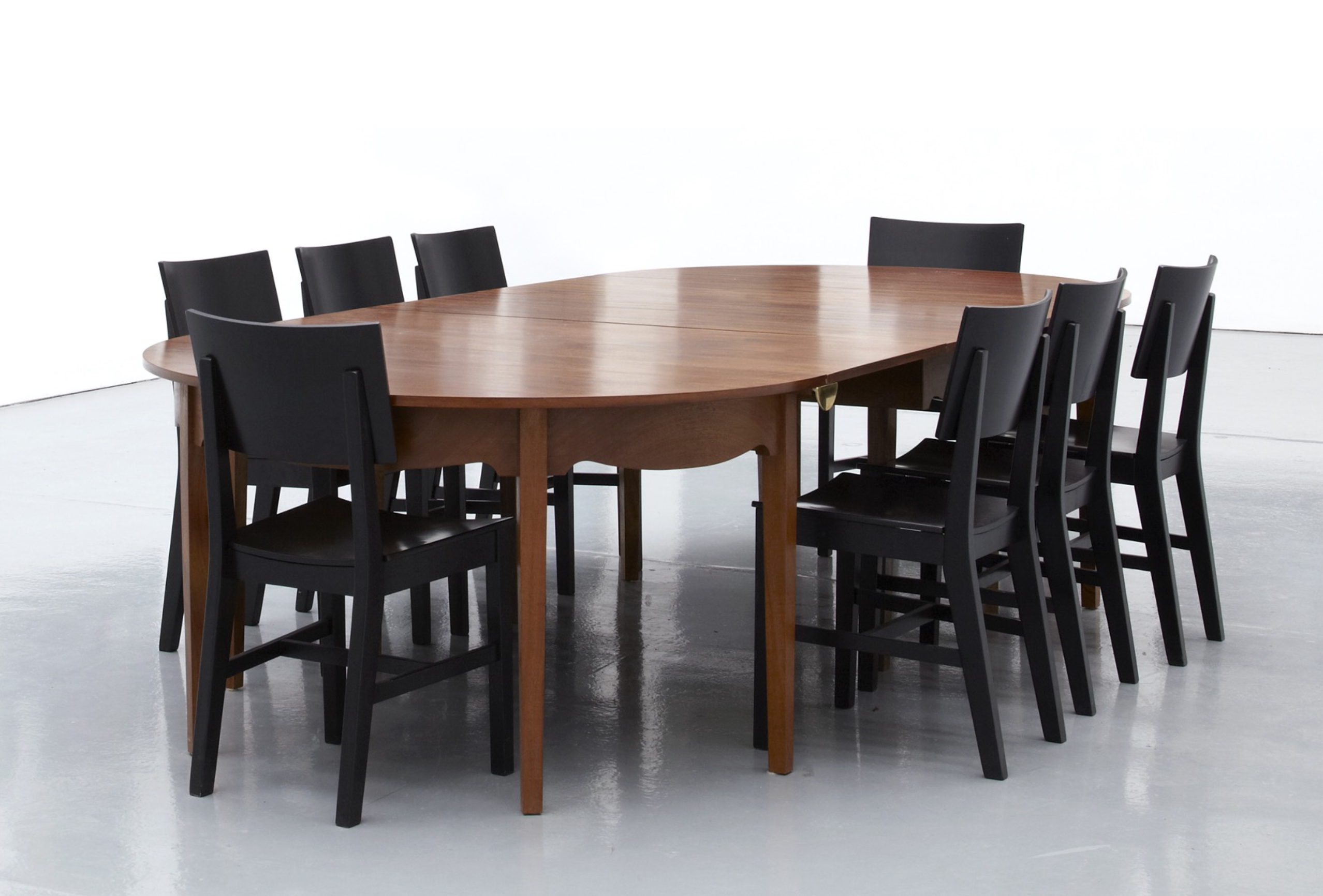 LUNÄ is based on the Lunar Society of Birmingham, which was formed from a group of amateur experimenters, tradesmen and artisans who met and made friends in the Midlands from 1765 till 1813. The original Lunar men (there were hardly any women joining the society) gathered together for lively dinner conversations, the journey back from their Birmingham meeting place lit by the full moon. Members included the larger than life Erasmus Darwin, the flamboyant entrepreneur Matthew Boulton, the perceptive engineer James Watt whose inventions harnessed the power of steam, the radical polymath Joseph Priestley who, among his wide-ranging achievements discovered oxygen, and the innovative potter and social reformer Josiah Wedgwood. Their debates brought together philosophy, arts, politics, science and commerce, and as well as debating and discovering, the ‘Lunatics’ also built canals and factories, named plants, gases and minerals, managed large businesses — and changed the face of England. Many of the members were also influential figures in relation to the abolitionist movement, female education and social rights.

Three centuries later, LUNÄ revisits this moment of historical significance. A produced facsimile of the original table where Lunar Men met, provides a context to speculate and critically explore topics the original society discussed and explore new ideas within the related fields. Since January 2011 the table is used in different locations always around full moon for an ongoing series of critical discussions updating topics that occupied the Lunar Men as new scientific and industrial developments, but also art, education, colonial history and social rights.

LUNÄ collapses the optimistically progressive value systems that were enthusiastically promoted during the Enlightenment into the mass production and globalised retail environment that can be seen as their legacy today. LUNÄ is a replica of the Lunar table located in the Soho House Museum in Birmingham combined with a set of eight IKEA chairs.

Parallel to the public events, LUNÄ is installed and activated at Enough Room for Space since 2014. 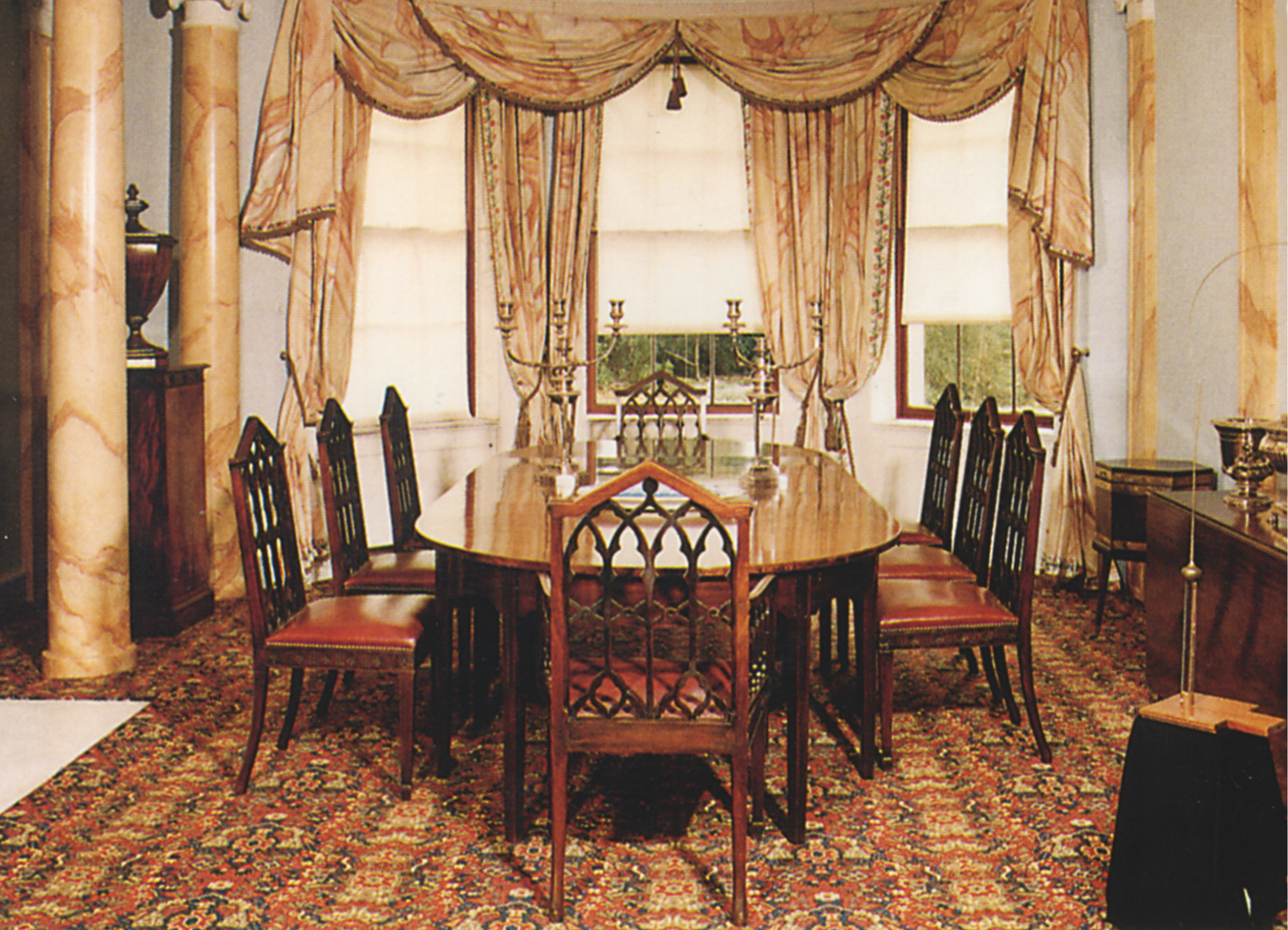 The Lunar Society’s members have been called the fathers of the Industrial Revolution. The importance of this particular Society stems from its pioneering work in experimental chemistry, physics, engineering, and medicine, combined with leadership in manufacturing and commerce, and with political and social ideals. Its members were brilliant representatives of the informal scientific web which cut across class, blending the inherited skills of craftsmen with the theoretical advances of scholars, a key factor in Britain's leap ahead of the rest of Europe. – Jenny Uglow (The Lunar Men - the friends who made the future) 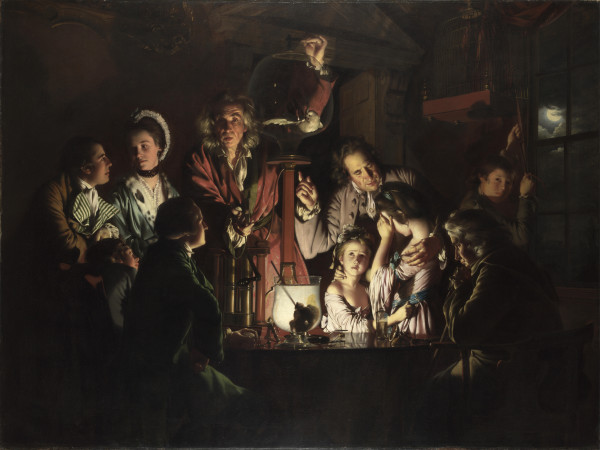 An Experiment on a Bird in the Air Pump, Joseph Wright (with Lunar full moon reference)

LUNÄ was originally commissioned by IKON Gallery in Birmingham and Spike Island in Bristol, UK