Marjolijn Dijkman (Groningen, 1978) makes video-installations, photographs and site-specific objects. Her work is focused on the question of how we as people relate to the world and the universe around us. In her practice, she explores scientific studies and analyses cultural norms, the spread of visuals in the mainstream, and the exploitation of natural resources.

Dijkman’s work takes a critical, activist position, but is given form in a strong, poetic visual language. She calls for modesty: embracing the unknown, accepting alternative systems of knowledge, and taking into account the invisible. Alongside new work, Dijkman is also showing a selection of works from the past ten years at Club Solo. - text by Club Solo

Club Solo presents solo exhibitions of Dutch and Belgian artists. Curators of the Van Abbemuseum in Eindhoven and the M HKA (Museum voor Hedendaagse Kunst Antwerpen), Kunstmuseum Den Haag and S.M.A.K., Ghent, respond to the artist’s work by adding a specific contribution from their collection to the exhibition. A catalogue is published to accompany each exhibition, containing one article written at the artist’s request, and another written by the curator of the participating museum. 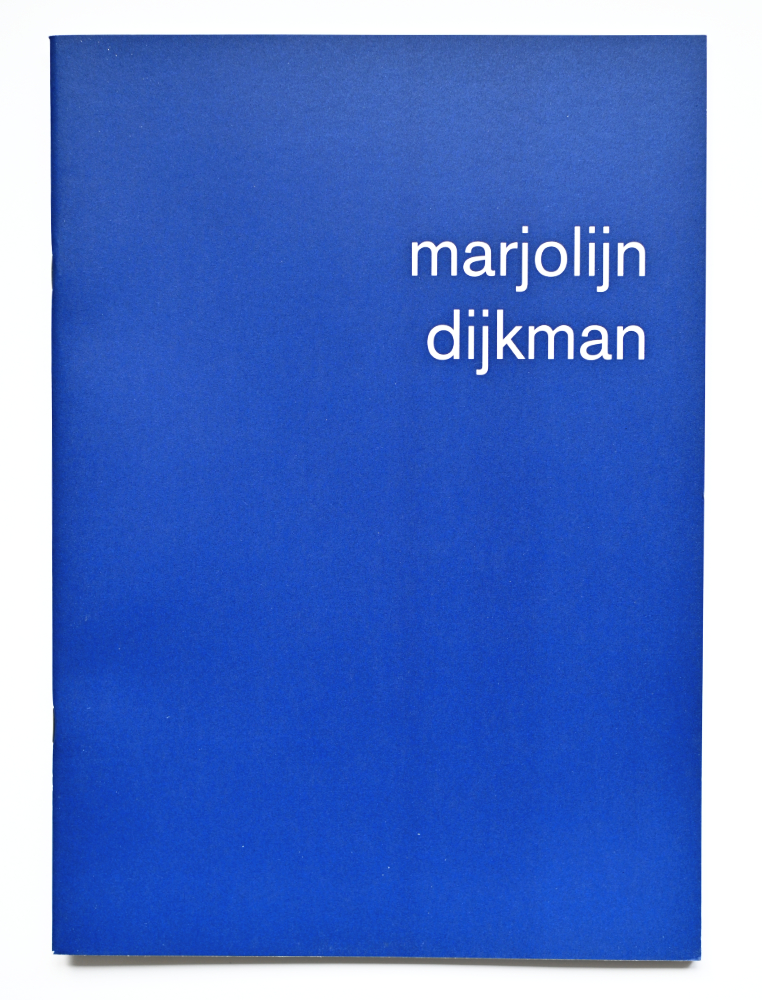