From Outside the Eclipse

FROM OUTSIDE THE ECLIPSE:
FOR MARJOLIJN DIJKMAN AND HER LUNÄ TABLE

We write this from outside the current path of totality. Our city sleeps under an amavasya sky. We have no moon tonight. Somewhere on the other side of the earth, the total solar eclipse of 21 August 2017 is underway, the moon has turned day to night by stealth and momentarily stolen the sun from the sky. In ancient lore, it was thought that a monster had taken a bite from the sun and then, unable to control its gluttony, had swallowed it whole. Birds, beasts, bivalve clams and bipeds are stunned into silence or song, but the centipedes are indifferent, as always; they have no known demons that eat or shit the sun.

If you possess a spine that lets you look up at the sky (or, if spineless like the sorry bivalve clam, you still have an axial system that orients you feel the difference between up and down, between sky-roof and sea- oor) then you will be touched by celestial matters. Even a missed appointment with an eclipse on the calendar tells you that. The sun and the stars and the moon will get to you, and whirl around your nervous system as if you were a corner of the universe. Because, actually, that is what you are. The moments that bring realisations such as this in their wake, which routinely occur to human beings in and around eclipses, make for an appropriate time to talk, even if tangentially, to and with Marjolijn Dijkman at her LUNÄ table.

The presence or absence of the moon above the horizon is a primary index of an epochal as well as a domestic scale of time. The moon was several times closer to the earth than it is now when it was formed roughly four billion years ago. Had there been anyone to look up at the sky at that time (there wasn’t) it would have looked maybe six times bigger than it does today. One day, in a few billion years, the moon will drift so far away that it will no longer cause tides. And each day, though the sun remains constant, the moon waxes or wanes. The first thing the moon taught humans was that things change, and then are restored, and then they change again.

Somewhere a hundred-something thousand years ago, on some savannah that looked towards an open horizon and a boundless sky, the stars must have seemed thick and close while the moon lurked invisible, hiding in plain sight. Someone must have marked this as a moonless night and remembered a succession of starlit darknesses. Perhaps the same sky-lorn insomniac saw the sliver of a crescent mark the sky the next night, and then watched the moon swell to gibbous and wax, night after night for a succession of nights, until the bright low hanging fruit of a full moon was delivered to them just above the branches of a lone baobab tree. Today, it takes three days by rocket to cross the 240 000 kilometres from the earth to the moon, but a hundred thousand years ago, on that twenty-ninth night, the full moon might have seemed close enough to touch. In that interregnum of twenty-nine and something days, the idea of the future must have been invented, and at first dismissed as lunacy.

If the moon gives us the future, then it also presents the possibility of all manner of other speculations. How would human nature change under different gravitational circumstances? Would we be less burdened by our own gravitas? Would the aridity of the lunar terrain compel us to think differently about textures and surfaces? Is that why we give the features of the lunar landscape, which we are accustomed to think of as non-existent oceans, such fancy names, such as the ‘sea of tranquility’ and the ‘ocean of turbulence’? The complete silence on the moon (the moon has no atmosphere, and therefore no sound) would demand a different calibration of our senses. Would we then listen to ourselves better?

The moon coalesced from the debris of a collision between the earth and a giant Mars-sized hurtling rock that we now call Theia in the days when our planet was young. The collision also caused the earth’s axis to tilt, thereby ensuring that our exposure to solar warmth is not uniform during our orbit of the sun. This is what gives us winter and summer. The moon is intimately bound to our calendars and almanacs in more ways than one. The sunset and moonrise divide day from night. The measure of a month comes from the lunar cycle. And the event that created the moon also triggered the four seasons. The moon marks time.

The full moon that followed the opening of the 11th Shanghai Biennale titled Why Not Ask Again marked the first gathering around Marjolijn’s LUNÄ table in Shanghai.
At the event, an astrophysicist told participants that he had found a peanut-shaped globular cluster (or a twinned pair of black holes) ten thousand light years long at the heart of the Milky Way. An artist interpreted the astrophysicist’s calligraphed notation for the Chinese character for ‘I’ so that it contained signs for the earth, the sun and the moon, and a woman pregnant with a child. And then he went on to say that in the Chinese worldview pregnancy is represented by a person inside a labyrinth, and that the labyrinth is the spiralling arms of the Milky Way encircling the peanut. This is just another way to think about life maturing inside a womb. A science fiction writer who went by the name of Sweet Mobster talked about her grandmother’s silver hairpin that contained all the signs for the zodiac, making her think that her grandmother had walked all her life with the universe in her hair. A mathematician spoke about how there are no straight lines in the universe and the very idea of the straight line, which we imagine when we think of moonbeams and sun rays, presumes a mathematical imagination: the urge to fantasise and simplify the curvature of space-time into our own human invention – the straight line. A tide of questions rose. The Taoist calligrapher disputed the quantum astro- physicist’s understanding of labyrinths, but it all ended well. Nothing was altered, but everything was changed.

We have found ourselves rising and ebbing to the pull of the moon for a very long time. Our tides have marked time in our thoughts, dreams and fancies. Only recently, an image of the dark side of the moon captured by our most remote satellite, standing behind the moon and the earth, has offered yet another layer to our self-portrait as planetary beings. Now we see ourselves, from the outside, with the moon astride us. We have crossed two bodies, the earth and the moon, to recognise ourselves adrift in the universe. We have become our own third person. The moon has taken us by surprise. 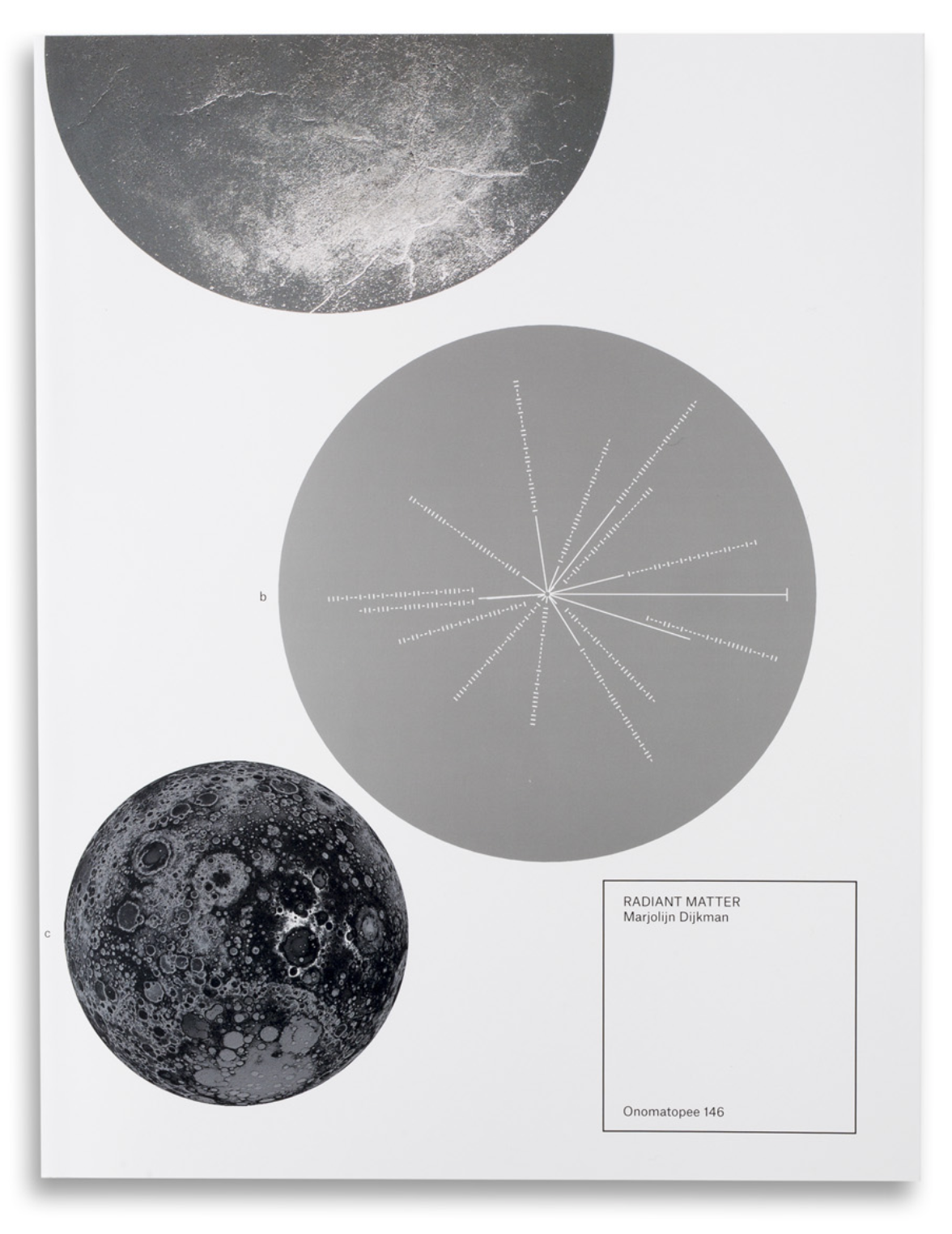