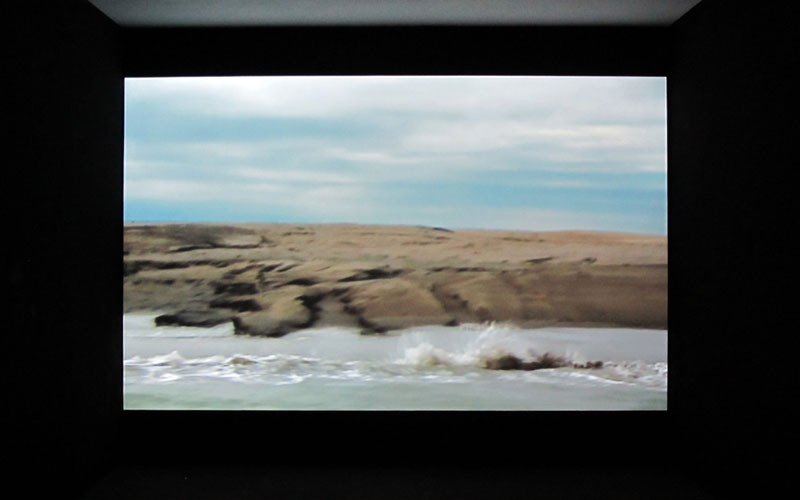 Context: June 2009. At this stage, the new land rising from the sea between the Rotterdam harbour and the North Sea can only be approached by boat. No foot has been set on this land. If one would try, one would simply sink into quicksand. In a way, there is no land yet; the territory has not acquired firm contours. But its unformed potential appears to provide enough of a solid ground to attract investors. The reclaimed land should enable Rotterdam harbour to re-claim a leading global position: becoming one of the two only ports that can handle the giant ‘Chinamax’ ships, which will carry massive bulk to the world’s fastest-growing economy as from 2013. Though no longer an economic superpower itself, the Netherlands are eager to ensure they have a stake in those economies expected to be the superpowers of coming centuries.

The entrepreneurial spirit of the Dutch that is eagerly manifested here, harks back to the seventeenth century, when the Dutch Empire became one of the major seafaring powers and the first capitalist economy. Dutch explorers travelled as far as North America, the Caribbean, Brazil, the African West Coast, South Africa, Ceylon, the East Indies, Australia, New Zealand, and Tasmania, establishing trading posts and colonies. By 1650, the Dutch owned 16,000 merchant ships.

The expeditions went hand in hand with the mapping of ‘undiscovered’ land and the navigational routes on the way. These maps not only described a world that had not been charted in an encyclopaedic sense before. The topologic of mapping also implied a rewriting, which denied the heterogeneity of societies, cultures and ecologies already present. Maps made place into an abstraction, giving it a uniform surface and calculable contours, enabling the imagination of empty space available for occupation. The re-naming of land and its representation on a map were first acts of claiming power over it. 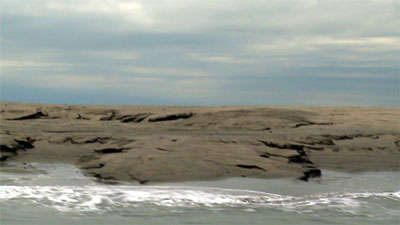